Creating and registration of a company in Iran

Legal and regulatory framework applicable to operate an oil business in Iran.

In brief, The Iranian oil and gas legal framework contains a series of critical pieces of legislation, including:

Iranian Petroleum Contract (IPC) is the latest oil and gas upstream contract framework, which is a combination of Buy-Back (former upstream contract of Iran) and Product Sharing Contract (PSC). The new model, approved by the parliament in 2016, is considered a modern oil and gas regime, and it is similar to Iraq’s Technical Service Contract.

According to the IPC Resolution. (Article 2 a), there are three different categories of IPC contracts:

Because of the above principle, foreign direct investment by foreign entities in oil and gas upstream activities is prohibited. However, foreign entities can invest in such areas with contractual agreements. IOCs can enter the Iranian oil market by signing Risk service contracts with NIOC.

Recently, the Ministry of Petroleum has added an exception provision to the Act of Duties and Authorities of the Petroleum Ministry 2012. The provision provides that, providing that, subject to approval by the Ministry of Petroleum and by complying with the NIOC’s transaction rules, the conclusion of contracts relating to exploration, development, production, repair, and maintenance of the joint oil and gas fields are excluded from the scope of the Tender Act.

The contractor is selected “in the course of a legitimate process, “as defined by the Ministry of Petroleum. The foreign entity does not have to incorporate any company in Iran. If more than one company decides to conclude the IPC in Iran, they can operate in Iran as either a consortium or a joint venture.

Suppose IOC wishes to consider an Iranian E&P company not mentioned in the NIOC list. They can suggest such a company to NIOC to be evaluated and approved based on their preannounced criteria.

According to Article 8 (d) of the IPC Resolution, the IOC is responsible for implementing operations within an approved annual program and budget approved by JMC. The NIOC authority should then confirm such a decision. In most cases, however, the NIOC’s general manager will delegate their authority to their representative(s) in each contract or project to approve the decision of JMC.

Moreover, corruption and bribery are other issues foreign companies may face in Iran’s administrative procedures.

partner very well and make sure they have appropriate knowledge at the later stage of the project.

For instance, it is noteworthy that, per Article 139 of Iran Constitution law, any arbitration clause included in the contracts that concern government or public assets are required to be approved by the Iranian Parliament / The Council of Ministers. 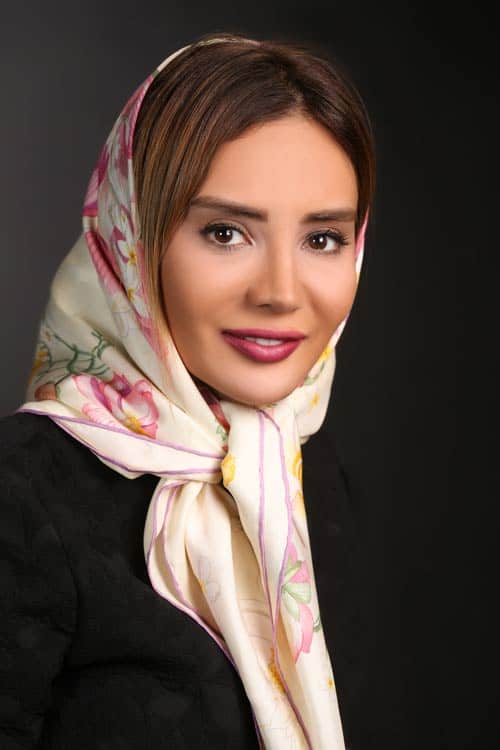 Creating and registration of a company in Iran 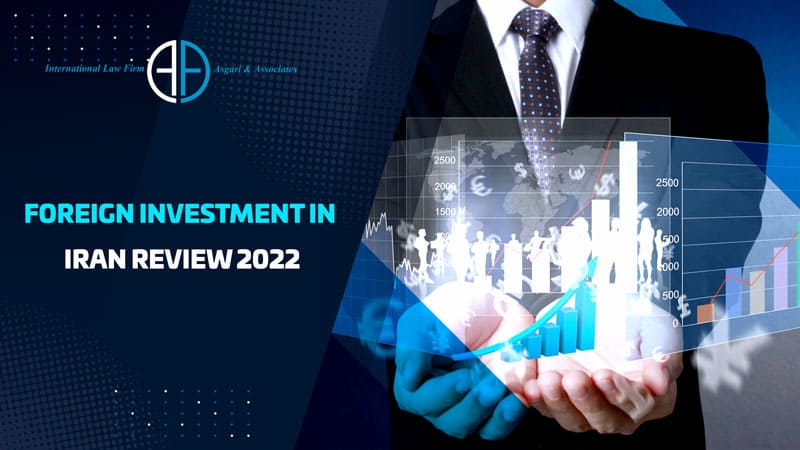 Need Help? Chat with us
Start a Conversation
Hi! Click one of our member below to chat on Whatsapp
The team typically replies in a few minutes.
Contact with us